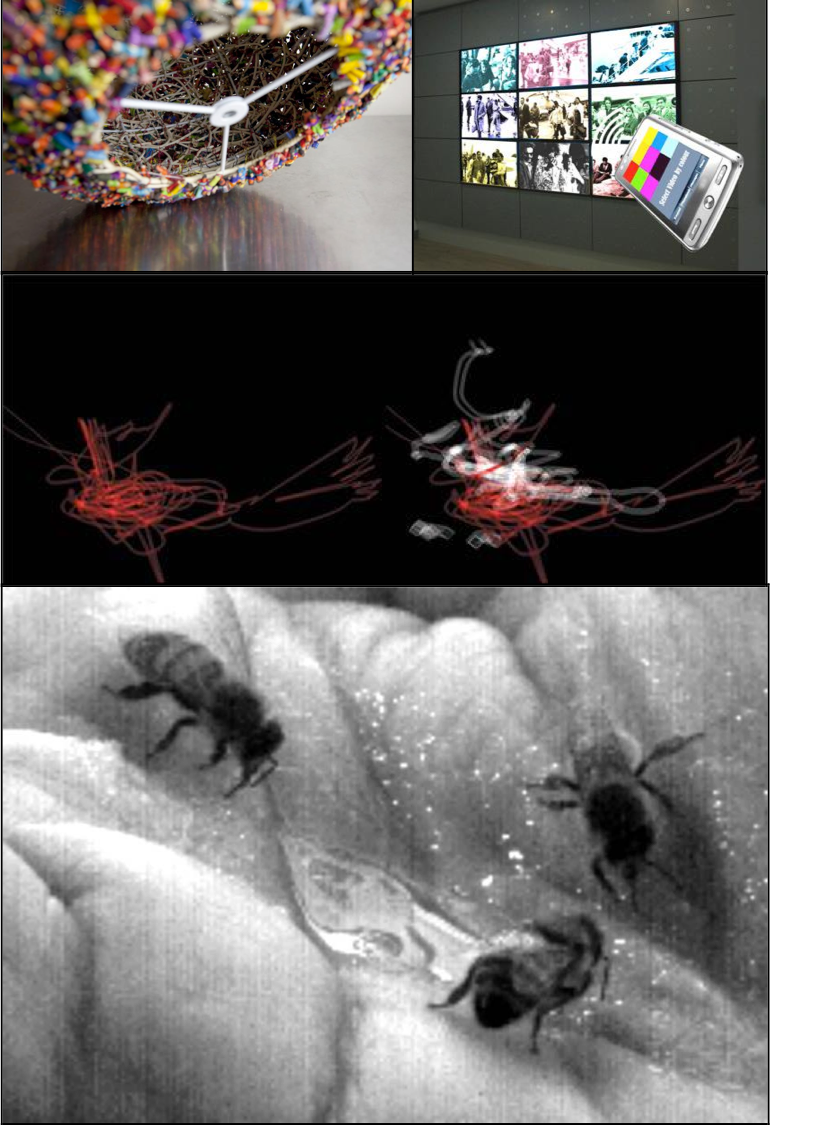 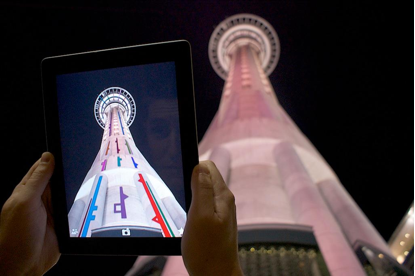 The 9th ACM Conference on Creativity and Cognition will be held from 17-20 June 2013 at the University of Technology Sydney, Australia.  Creativity and Cognition is an international conference focusing on creativity, technology and interaction.  Running since 1993, these conferences have evolved into lively interdisciplinary meetings, bringing together artists and scientists, designers and educators, researchers and practitioners.

Keynote Speakers
Ken Friedman | Tuesday 18 June - The Challenge of Interdisciplinary Research
Ken Friedman  is a seminal figure in Fluxus, and had his first solo exhibition in New York in 1966. He has also been involved with mail art, and he has written extensively about Fluxus and Intermedia. He is Distinguished University Professor at Swinburne University of Technology, Melbourne.

Celine Latulipe | Wednesday 19 June - The Value of Research in Creativity and the Arts
Celine Latulipe, of the College of Computing and Informatics at UNC Charlotte, will discuss the position of research in relation to creativity and the arts.  Celine works on projects with choreographers, dancers, artists and theatre producers to better understand creative work in practice and how technology may play a role in supporting and evaluating creative work practices.

Bill Verplank | Thursday 20 June - Sketching
Bill Verplank is a visiting scholar at Stanford’s CCRMA and worked at Xerox Parc refining the design of the original graphical user interface and mouse, in the Xerox Star. At C&C he will bring his unique style of visual lecturing to a talk entitled ‘Sketching’.