Beyond 3D, Immersive Visualisation and Applications in the Arts 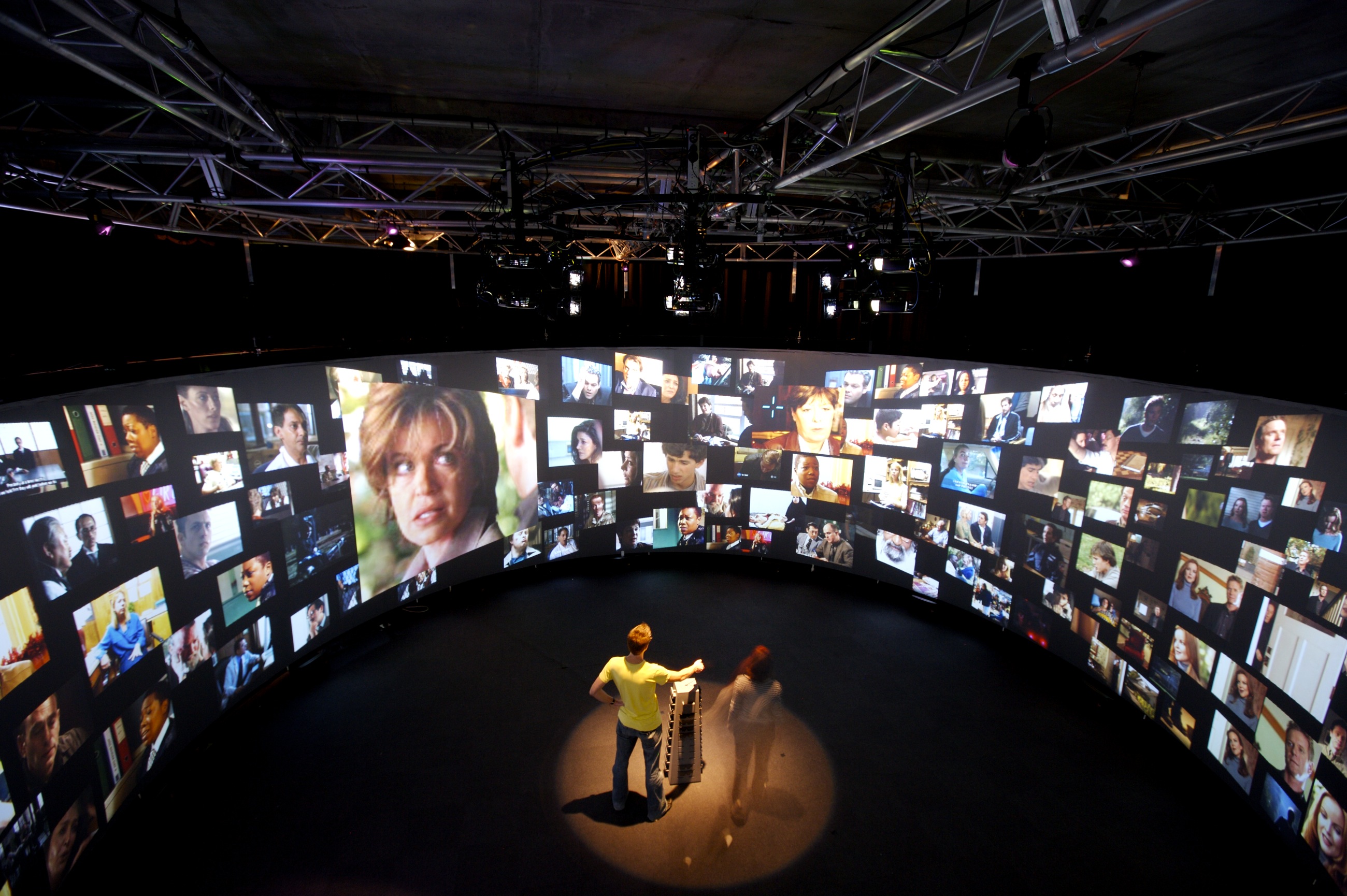 Held at UNSW’s iCinema Centre for Interactive Cinema Research, this workshop will give participants experience of, and insight into, state-of-the-art immersive visualisation applications and technologies, including iCinema’s AVIE (Advanced Visualisation and Interaction Environment), a large-scale 360 degree stereoscopic 3D projection and sonification environment, and the hemispherical iDome. Demonstrations will focus on applications in the performing arts, cultural heritage, expanded cinema, simulation, VR, interactive narrative systems and omni-directional imaging. Conceptual considerations for working with such spaces, and the technical framework required, will be discussed.

The iCinema Centre for Interactive Cinema Research, established in 2002, is an interdisciplinary art, engineering and science centre spanning the faculties of the College of Fine Arts, Arts and Social Sciences, Engineering and Science at UNSW. It brings together researchers and postgraduate students in digital media, aesthetics, multimedia design, media theory, computer science, artificial intelligence, civil engineering and atmosphere science.

The iCinema facility will also be open to registered ISEA2013 Delegates between 7-10 June and the 15-16 June between 12-5pm.  Bookings via ISEA2013 registration.

Volker Kuchelmeister is a media artist and member of the academic staff at the College of Fine Arts, UNSW, and also a Research Fellow at the university’s iCinema Centre for Interactive Cinema Research. His work encompasses experimental film, expanded cinema, photography, video installations, and mediation in the performing arts, as well as the development of custom camera systems and projection platforms. He is particularly interested in human perception, the formation of memory, and strategies in human-computer interactivity, while exploring and exploding the boundaries of the cinematic image. His work has been shown internationally at museums, galleries and festivals, including at ZKM Centre for Art and Media in Karlsruhe, Germany; the Centre Pompidou in Paris; and the Powerhouse Museum in Sydney. http://kuchelmeister.net