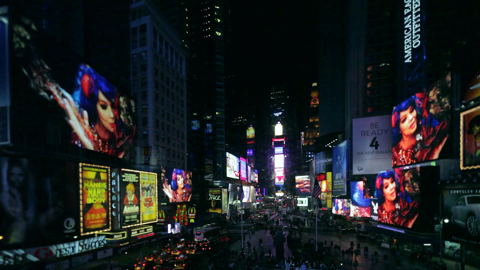 Streaming Museum is pleased to present at ISEA2013, a special collection from Nordic Outbreak, an exhibition of over 30 moving image artworks by established and emerging contemporary Nordic artists curated for public space. Curated and produced by Nina Colosi and Tanya Toft, the exhibition and accompanying public programs launched in New York City, March 1 to April 6, and are travelling throughout the Nordic region and internationally in 2013-14. Nordic Outbreak will be viewed as large projections and on screens in public spaces, on its website, and at partnering cultural centres.

The themes presented in the artworks reflect discussions and issues that have been critical to the Nordic context in the past decade – such as gender equality, decline of the welfare state, nationalism vs. globalism, rural nostalgia, the man/nature relationship, post-crisis transition and existentialism. These issues confront the underpinnings of society in the Nordic region – but they also reflect international realities and conditions in the digital age.

Nordic Outbreak opened on March 1st with a new version of Björk’s Mutual Core video by Andrew Thomas Huang, from her Biophilia series, on view during Times Square’s Midnight Moment, simultaneously displayed across 15 of the largest screens in Times Square.

Public programs included a symposium and exhibition at Scandinavia House with Keynote speaker Erkki Huhtamo, Professor of Media History and Theory, University of California Los Angeles, Nordic artists, theorists, and curators; screenings at Big Screen Plaza, Dag Hammarskjold Plaza (“the Gateway to the United Nations),and the Manhattan Bridge Archway, a lecture at New York University on the history of Nordic moving image, and an evening event in the Sky Room at the New Museum.

The invisible city (2004) by Michael Najjar 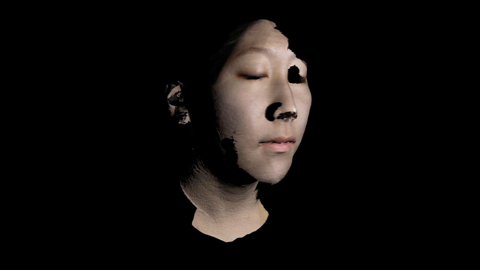 Laser portraits that appear incomplete and fragmented as a result of disruptions, caused by the models’ movement and breathing during the scanning process, suggest a metaphor of instability in our digitally mediated identities. (SophieKahn.net) 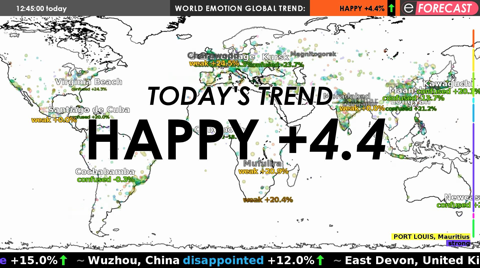 This real-time data visualisation artwork depicts the internet as the nervous system of the world, by measuring 48 emotions on websites related to current events in more than 3200 cities worldwide, revealing the results in a hyperactive map. (Benayoun.com) 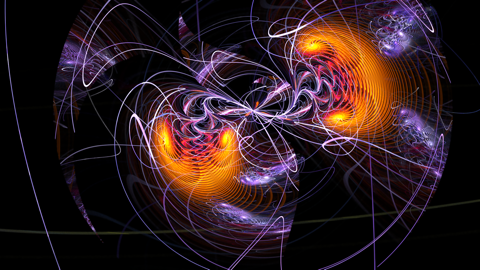 Artificial intelligence and human designers come together in this generative, participatory ‘cloud art’ work made with mathematics and Darwinian evolution by Draves’ Electric Sheep open source code. The essence of life is created in digital form in the artwork’s cyborganic mind comprised of 450,000 computers and people who vote on their favourite designs which reproduce according to a genetic algorithm.  (ScottDraves.com) 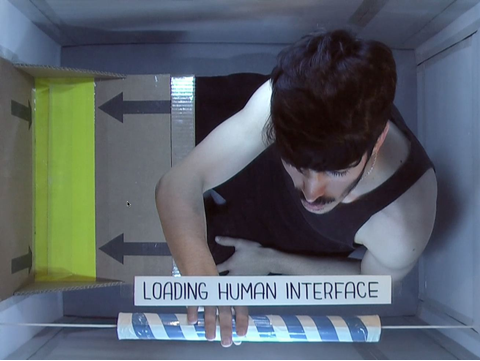 This film imagines the concept of personal computer quite literally as possessing life-like qualities of human companions, by embedding a human being inside one. (Multitouch-Barcelona.com)

The artist bridges the gap between the internet, physical reality and performance, impersonating people who share the same name on Facebook. (Ursenal.net) 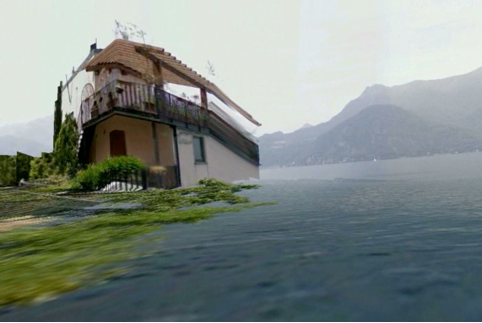 This mock trailer for a movie that was never made, but lives on the Web as a distributed narrative, refers to an eponymous artist whose artistic presence and remixed persona is a mash-up of mobile phone videos, animated gifs, Google Earth glitch imagery, and the corrupting presence of a literary voice summoned from the digital-beyond. (MarkAmerika.com)

Arrival – Departure is a simple vignette of an instantly recognisable scene – of people riding escalators – that evokes contemplation of urban existence. They travel along the same path within the same space, and yet there is no communication. Depicting both the individual and the archetype, the silhouettes portray the universal condition of people in transit.

Tom Carr is internationally recognised for his formally-rigorous sculptural works and numerous large-scale projects, especially for outdoor public spaces. From monumental steel sculptures in Madrid to light sculptures in the French mountains, the prolific and versatile artist has materialised his creative vision in locations around the globe.

Streaming Museum produces and presents contemporary-themed exhibitions of international multi-media arts and related programs to a global audience via mobile devices, a network of big screens worldwide, and at cultural and public centres. The museum was founded in New York City by Nina Colosi. Since its launch on 7 continents on January 29, 2008 exhibitions have been viewed on screens in over 55 locations worldwide. streamingmuseum.org

This project has been assisted by Willoughby City Council

The screenings are at various times between 10.00am and 11.00pm daily, the program schedule can be found at: