Australia is increasingly becoming a nation whose citizens are connected to one another via high speed broadband. This technology shift changes not only how we communicate, but also how we create and experience culture.

One form of cultural practice that thrives in highly networked environments such as these is telematic art. Combined with a proliferation of large urban screens in our major cities, telematic art in its co-creative form will most likely become a more frequent cultural phenomenon in the Australian art landscape.

This artists’ talk, part of The Portals project and chaired by Dr Kathy Cleland, Co-Chair of ISEA2013, will explore the cultural possibilities that could emerge as high speed networks are rolled out across Australia, and help us find ways to insert culture and diversity into the heart of the new infrastructure. 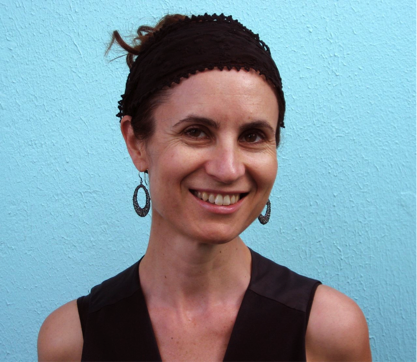 Dr Kathy Cleland is co-chair of ISEA2013 and is a curator, writer and researcher specialising in new media art and digital culture. She is a senior lecturer and director of the Digital Cultures Program at the University of Sydney. Her curatorial projects include: the Cyber Cultures exhibition series, which toured to over 20 venues in Australia and New Zealand from 2000 – 2003; Mirror States (co-curated with Lizzie Muller in 2008) which has shown at MIC Toi Rerehiko, Auckland, NZ and Campbelltown Arts Centre, Sydney; and Face to Face: Portraiture in a Digital Age, produced by d/Lux/MediaArts, which toured throughout Australia and Asia between 2008-2011. 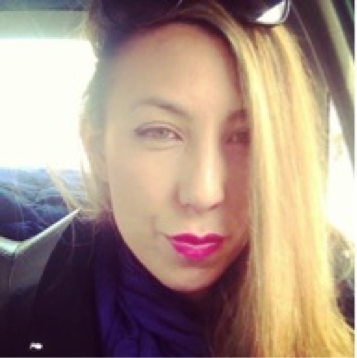 Thea Baumann is an artist, developer, and technologist. She was Executive Producer for cross-artform collaborative NPO-APHIDS, and is currently an Artistic Associate. She is Founding Director/CEO of Metaverse Makeovers Pty Ltd, a transmedia company based in Melbourne, Shanghai, Tokyo and online, focused on designing and developing mixed reality products and immersive mobile experiences for emerging markets and new virtual economies. 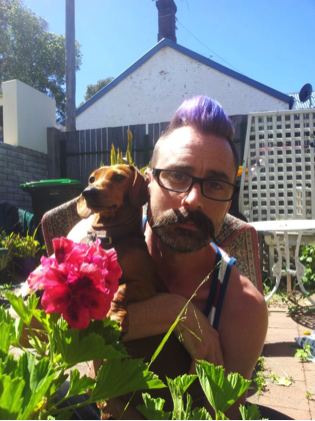 Dr Burrell is an independent contemporary arts practitioner  with  a strong history in real-time 3D and interactive audio installation. He is exploring notions of self and narrative and the implications of virtual worlds, networked environments and artificial life systems upon an individual’s sense of identity. He holds a PhD from the University of Sydney, his research having focused on philosophical and poetic connections between memory, the collected object and narrative. Dr Burrell is a current board member of  the Metaverse Creativity Journal.  His networked projects in virtual environments, including mellifera (with Trish Adams) Virtual Macbeth (with Kereen Ely-Harper) and Augmentiforms (in collaboration with Warren Armstrong and presented at ISEA2011), exhibited both online and in physical gallery spaces, have received international recognition. 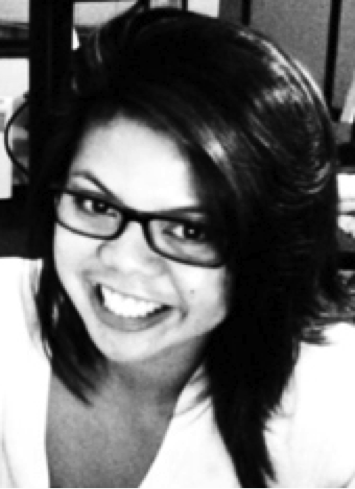 Alexia Estrellado, Program Manager dlux MediaArts, is an artist/designer who is interested in the development of storytelling and cultural identity through collaborative projects and interdisciplinary design and media. She completed her Bachelor of Design (Honours) from the College of Fine Arts, UNSW focusing her research on culture, diversity and design, which led to the development of, and participation in, cultural and collaborative projects such as Read Philippines, Collabor8 (CoFA), To See …, The Pilgrim Project and UNESCO and QUT Media Information Literacy and Intercultural Dialogue. She has gained experience by working with organisations such as the National Trust (NSW Chapter), the Australian Institute of Architects (NSW Chapter), the Archdiocese of Sydney and the Powerhouse Museum. After completing her Masters of Arts Administration in July 2011 she received mentoring from Mervin Jarman during his June/July 2011 residency with dLux MediaArts, and since then has been an artist/facilitator for workshops for Community Organisations and Schools across Sydney and Regional Australia. 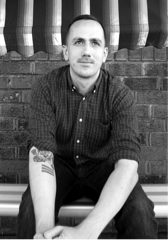 Chris Rodley is a writer who works  at the intersection of digital media  and live performance. His writing explores themes of trangression  and marginalisation and has been  seen online, onscreen and onstage. Most recently, his focus has been on storytelling by recontextualising social data in web-based, digital poems such as Welcome to Panopolis and Don’t Leave Me, Baby (both with Andrew Burrell). His work has been seen online in a successful web viral campaign for the BBC and telecast on Foxtel’s Arena and Showtime channels. His writing for live performance has been staged by the Australian Theatre for Young People and at the Sydney Fringe, and he is a past winner of the Sydney Theatre Company Young Playwrights’ Award.