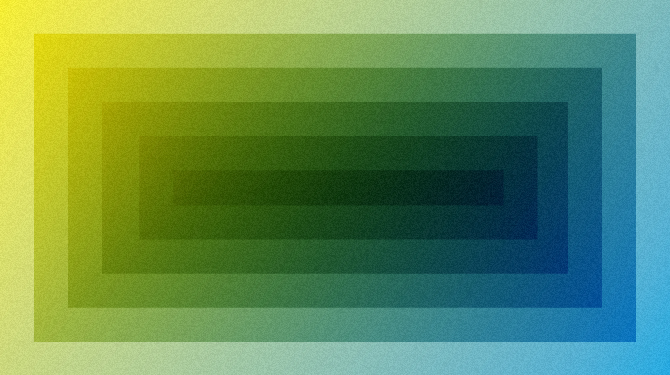 The Portals is presented by ISEA2013 in partnership with Darwin Community Arts.

The Portals is a curated program of five telematic artworks linking the two cities of Darwin and Sydney. The project connects these two communities in realtime through networked and interactive artworks which require the physics of high speed broadband.

Darwin and Sydney are the two key sites, as Darwin is a regional centre which is part of the first stage roll-out of the national high speed broadband, while Sydney is the host city for ISEA2013, an event designed to showcase the work of Australian and international media artists.

The ISEA2013 theme ‘Resistance is Futile’ is addressed in this program both directly through concepts around surveillance, social media and tracking embedded in many of the artworks, and indirectly through the public broadcasting of the work and the ubiquitous nature of the technology used to co-create the interactive pieces on screen.

The Portals as a curated program ultimately showcases the cultural possibilities that can emerge when some of the most renowned media artists in Australia create works linked in realtime to two distant geographical sites via high speed broadband.

These developments not only herald future opportunities for creative practitioners using high speed networks as they are rolled out across Australia, but also help insert culture and diversity into the heart of the debate on what this new infrastructure can deliver.

There are five works in The Portals program. Each work addresses slightly different art practices and genres, and engages with the different capacities of a dual site, networked space.

Some of these works will run continuously on screen and on-line, while others will be one-off performance events in Darwin and Sydney. 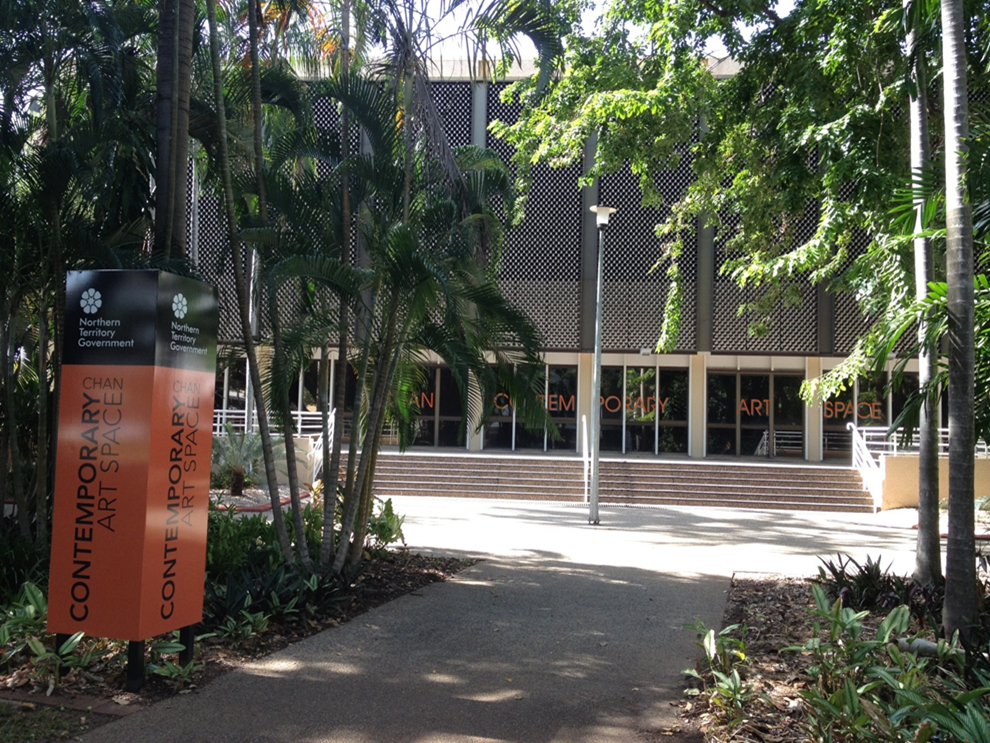 #hererealnow: Darwin Community Arts will present an extended program exploring digital culture and connectivity in the Northern Territory. #hererealnow will bring together a range of digital arts activities, including works from The Portals, focusing on NT artists presenting, engaging, and developing skills and new ideas. There will be workshops, presentations and opportunities to play and learn. 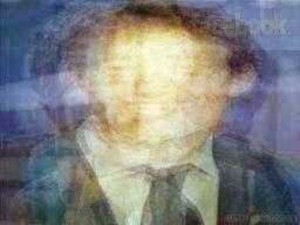 Have we been sucked into ‘the machine?’ – and if so, did we have any choice? “In this age of global networked data, nearly everyone in the developed world has signed away their rights to privacy … to produce content for a handful of massive global data-capitalist corporations – who delete none of it, ever, presenting nothing but the right-now, erasing history and context and replacing them with an endless parade of banal distraction. Our experience is presented back to us in a networked digital simulation so comprehensively distracting that it actually becomes our experience, an endless now without context, pure representation, the perfect visual medium for advertising nothing but itself; promising self-empowerment, this perfect simulation delivers nothing but … a need to produce more content for itself.” Participants in the gallery and online are asked to consider their place and role within the global network of data capital, and whether resistance is even possible. Endlessly recombining the facial and vocal input of participants in a state-of-the-art real-time morphing composition of audiovisuals, Distributed Empire highlights the fragile state of the global ego in an era of massively online narcissistic consumerism.

Enquire Within Upon Everybody
Andrew Burrell and Chris Rodley (NSW) 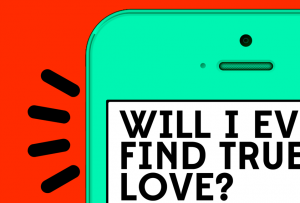 Excuse me, does anyone know … ? With millions of people sharing the most intimate details of their lives on social media, online data streams have become vast repositories of thoughts and emotions. This work invites audiences in Sydney and Darwin to dive head-first into this river of social data, submitting questions on any subject and seeing them answered by the data stream in a form of modern-day bibliomancy. The answers might not be what you wanted to hear, but they might just be what you wanted to say. Enquire Within Upon Everybody is part of an ongoing series of collaborative works between hybrid media artist Andrew Burrell and writer Chris Rodley which explore the poetics of search: the creative possibilities of filtering and recombining online data through search queries … inciting questions about the un/reliability of digital information and the im/possibility of uniqueness in networked environments, where almost everything we want to say is always, already being said by someone else. 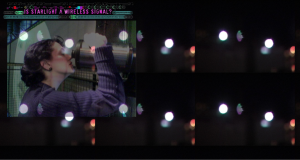 A networked performance, a meditation on how our consciousness can be, and indeed is, distributed across space, time and locale. These omnipresent signals are a new kind of fictional species that exist with/in us, regularly and increasingly, our habitual use of networked communication systems (GSM, Bluetooth, WIFI, RFID, QR, AR, Radio). The work asks what it means to be human by giving a poetic account of how, as a species, we engage with ubiquitous transmissions.  An expanded audience can interact with this contemplative work,  via twitter: a #starlight will embed into the work’s mise-en-scene. 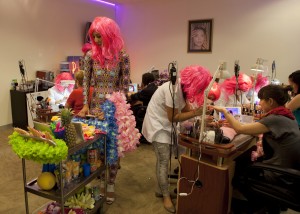 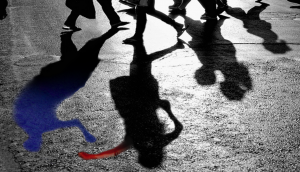 How would you feel if your shadow wandered off to talk to someone else’s?! This interactive Kinect project prompts participants and viewers to reflect on the complex and often hidden relationships between people, networks and communities on the internet. The on-screen shadows of participants/passers by in Darwin and Sydney are integrated into a composite virtual scene,  broadcast on large public screens in the two cities. Abstracted by anonymity and physical separation, the shadows engage in intimate and playful, yet literally distant encounters; thus strangers engage in virtual relationships across vast distances, provoking contemplation of the impact of anonymity and intimacy in our ever expanding, highly networked world.

Collaborators are invited to explore the participatory nature of technology and art. In a unique hot house environment, creative teams will design, play and build prototype projects that challenge the way we use art and digital media to affect cultural perceptions. MEMEBRAIN Art Hackfest will provide an important opportunity for the local Sydney community, partner locations in Darwin and Byron Bay, and ISEA2013 delegates to engage in momentous electric exchange in a casual, entertaining and social atmosphere. The general public are invited to interact with the projects online throughout the hack, through large urban screens in Darwin and Sydney, as well as join the teams on the final day for a closing exhibition and live performances.

dLux MediaArts are interested in exploring how technological advancements in the fields of augmented reality, game design, interactive digital media, locative media, robotics and networked environments can be transformed to create new artistic experiments that help change the way we engage with art and communities both on and offline.

This project has been assisted by the Australian Government through the Australia Council, its arts funding and advisory body, as part of the Broadband Arts Initiative.

This project is supported by Arts NT and the Australian Government’s Regional Arts Fund.

This project is supported by Willoughby City Council and the managers of the Chatswood Urban Screen, Urban Screen Productions.