The Very Near Future – Alex Davies 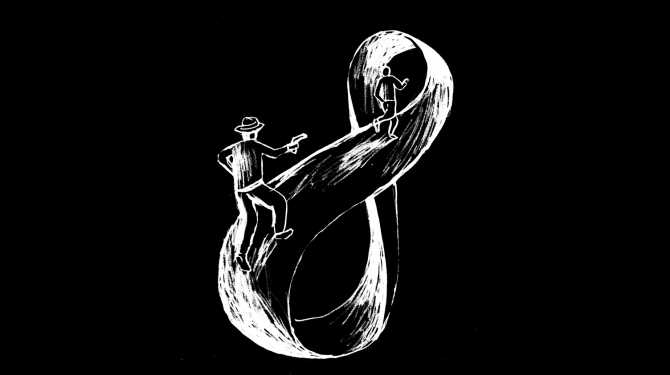 Presented by ISEA2013 and Carriageworks.

Walk into Alex Davies’ installation and you will find yourself wondering what is real or virtual, fact or fiction? Are you being told a story – or taking part in one? Are you on a film set – or in a film – or is this ‘real life’? In this large scale mixed reality / interactive cinema installation, illusory characters walk with you through an intricately constructed environment, and a major world event unfolds repeatedly around you in a series of parallel ‘worlds’. Step in!

Alex Davies’ practice spans a range of media including film, photography, spatial, audio and responsive installations; his current focus is mixed reality installations in which the audience find themselves as central characters in dynamic narratives. His projects have been exhibited extensively in Australia, Europe and Japan, and he is the recipient of several prestigious grants and awards.

This project has been assisted by the Australian Government through the Australia Council for the Arts, its funding and advisory body.