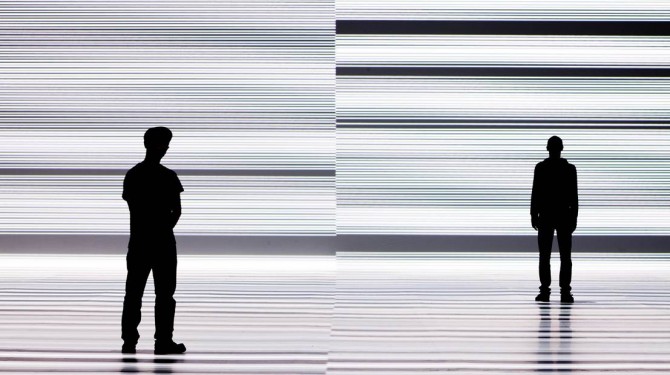 The ISEA2013 EXHIBITIONS PROGRAM, will showcase the works of over 150 contemporary artists from Australia and around the world in venues throughout inner Sydney, Parramatta and Campbelltown.  Exhibitions include: Experimenta’s Speak To Me at the Powerhouse Museum,Catching Light at Campbelltown Arts Centre, and Running the City at UNSW Galleries, COFA.