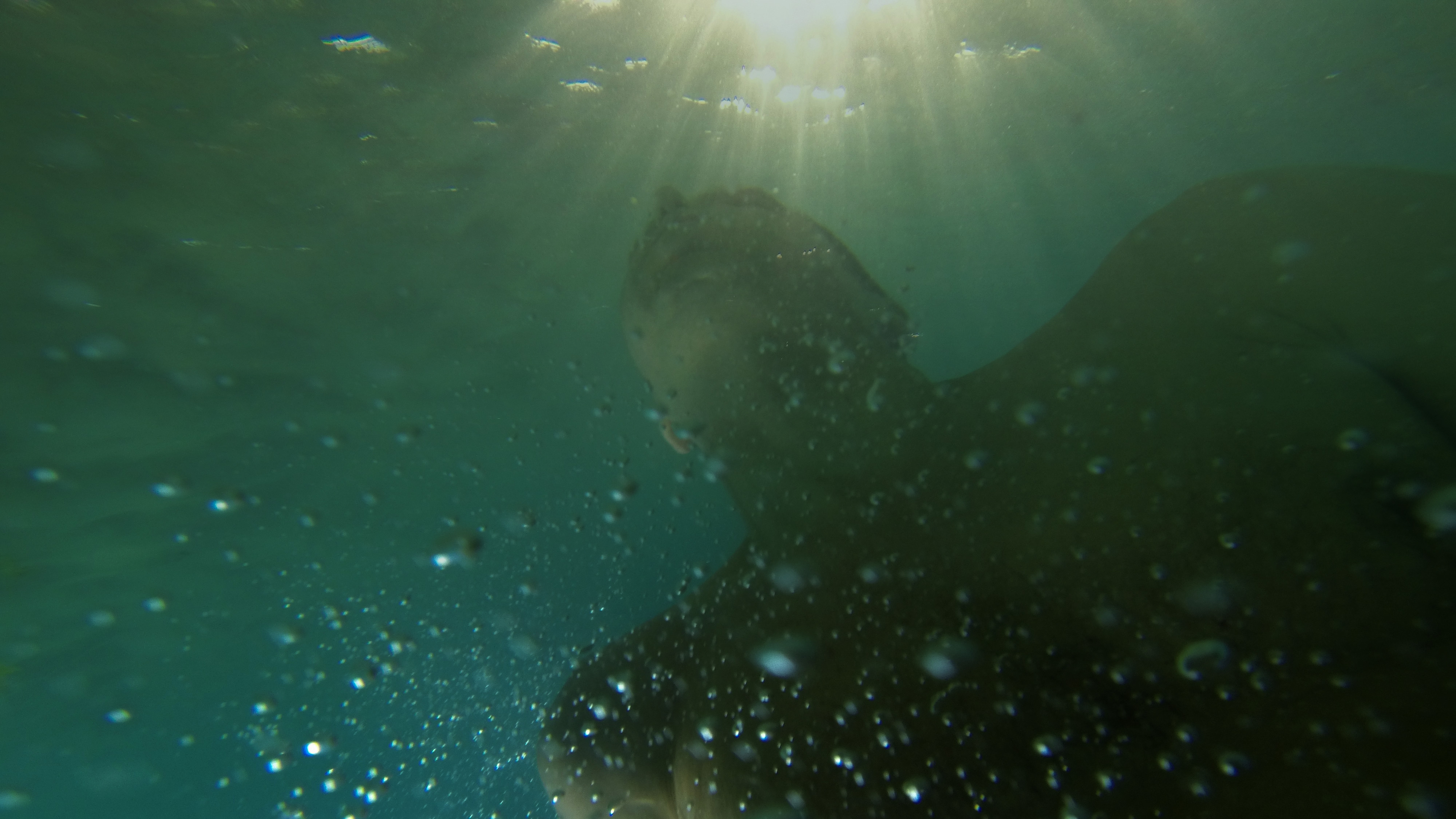 To coincide with ISEA2013, John Tonkin presents two new responsive video works that continue his ongoing research into perception and cognition, exploring ideas of interiority and presence. These sensor-driven interactive video systems respond to the viewer’s proximity to the screen, forming  a dynamic coupling between the motion of the user’s body through space and the resulting real-time manipulation of video and sound. The viewer is located within “a kind of first-person sensorimotor temporal play” made up of many small moments of everyday lived experience, hinting at the fragmented nature of our engagement with the world. For video documentation of earlier works in this series, go to:

John Tonkin is a Sydney based media artist who has been working with new media since 1985. In 1999-2000 he received a fellowship from the Australia Council’s New Media Arts Board. His work explores interactivity as a site for physical and mental play. Recent projects have used real-time 3D animation, visualisation and data-mapping technologies, and custom built and programmed electronics. His works often involve building frameworks / tools / toys within which the artwork is formed through the accumulated interactions of its users. His current research is focused around cybernetics, embodied cognition and situated perception. John lectures in the Department of Media and Communication at the University of Sydney, and is undertaking a practice based PhD in the School of Media Arts at COFA, UNSW.