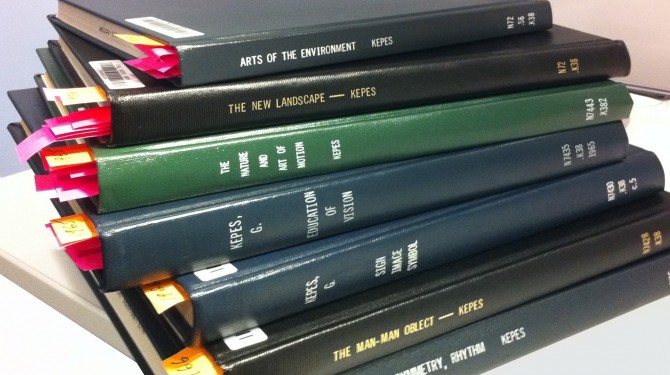 The Opening Keynote address will be by Michael Naimark, a New York based internationally renowned pioneer media artist and researcher who often explores ‘place representation’ and its impact on culture. He has faculty affiliations with MIT, NYU, and USC; has served on boards including Leonardo and Zero1; and was instrumental in the founding of several world-renowned research labs including the MIT Media Lab, Atari Research, Apple Multimedia and Interval.

Naimark has made interactive ‘moviemaps’ and stereo-panoramic movies around the world, ranging from Aspen, Paris and San Francisco to Angkor, Jerusalem and Timbuktu, and his living room projections (as well as object, face, and eyeball projections) were precursors to today’s large-scale projection mapping. His work resides in the permanent collections of the American Museum of the Moving Image in New York, the Exploratorium in San Francisco, and ZKM Centre for Arts and Media in Karlsruhe, Germany.

Naimark has received a number of major awards and grants, including the World Technology Award for the Arts. In 2006 he initiated a USC research project, Viewfinder, to explore ways of democratising Earth mapping and modeling. The project received a Google research award, and along the way Naimark coined the phrases ‘Google Jockey’ and ‘Google Feeling Lucky List.’

In 2004 he guest curated the Ars Electronica 25th Anniversary Symposium in Linz, Austria, and in 2009, as Project Director of ‘80+1: A Journey Around the World’ for Linz09, the European Union Culture Capital, Naimark initiated a unique open competition, ‘Live Bits: Art Exploring Real-time Connectedness’, which elicited 295 proposals from 42 countries, from which 15 were selected for exhibition.