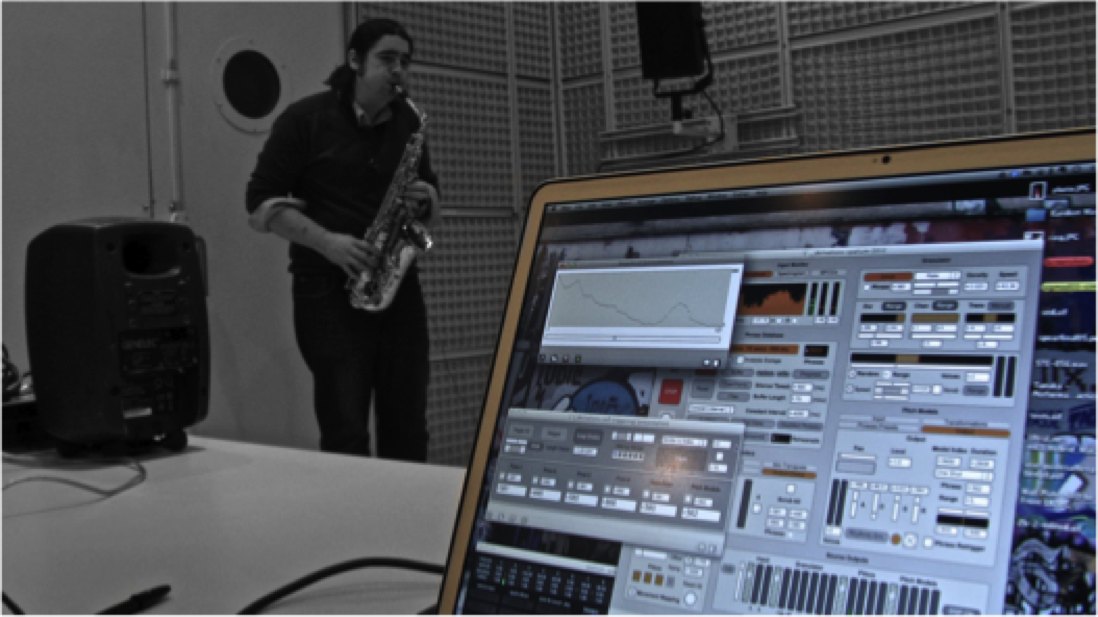 Musical Metacreation describes the process of making software that in turn makes music, partially or entirely by itself. This may be in the context of a live improvised musical performance, the creation of a new recorded work or score, or as part of a hybrid creative process in which the software plays a part alongside a composer. Musical Metacreation is the site of active research into techniques and methods that enable software programs to actively engage in music creation. The field aims both to simulate existing musical processes and to develop new ways of creating music that are not possible without machines and automation. Some systems are built with the grand aim of composing original scores; others are generative artworks whose output comes from the interaction of virtual software agents, with emergent and surprising results, and still others remain creative tools in the hands of performers, examining ways in which the compositional process can be part-automated and flexibly recoded.

This series of concerts is the result of an international response to a call for peer-reviewed works. It includes improvised duets between musicians and algorithms, algorithmically generated electronica, compositions derived from the machine learning of musical structure, and other strategies for software autonomy.

All up-to-date information can be found at metacreation.net/mumewe2013/

All events are free and open to all.